Sterility testing is required for medical devices that are labelled as sterile for manufacturers to prove that their production lots are free of contaminants and safe for use on people. There is a common misconception among manufacturers that sterility testing and test of sterility are the same. Here, we would like to explain the differences between the two so that our clients are aware what the two tests entail.

Sterility testing is conducted to assess if a product or medical device is sterile after undergoing sterilisation process and the assessment is commonly conducted according to USP 71. Test of sterility on the other hand is used to evaluate the effectiveness of the sterilisation process used to sterilise medical devices and it is governed by ISO 11737-2:1998. Although one tests the product and the other the process, the method used to achieve both is the same, which is by testing the sterility of the end product. In a test of sterility however, 10 individual medical devices are tested and at least 9 of them must yield no growth of microbes in order to pass the test. Further investigation is required if more than 2 devices yield growth.

At Viroxy, we conduct both sterility testing and test of sterility to help manufacturers identify if their production lots are sterile and validate if the sterilisation process adopted is able to sterilise products and medical devices effectively and consistently. We have stringent control measures and aseptic test areas to avoid contamination of sterile samples and false positive results. We also monitor the working conditions and sample our own test environment regularly to maintain the aseptic condition. These, coupled with microbiologists well trained in the proper protocols of these tests, attest to our capability in producing accurate and reliable results every time.

As mentioned earlier, both sterility testing and test of sterility are conducted using the same approach which analyses the sterility of end product / medical device. We use the following 2 methods outlined in USP 71 and ISO 11737-2:1998 as our standard approach: 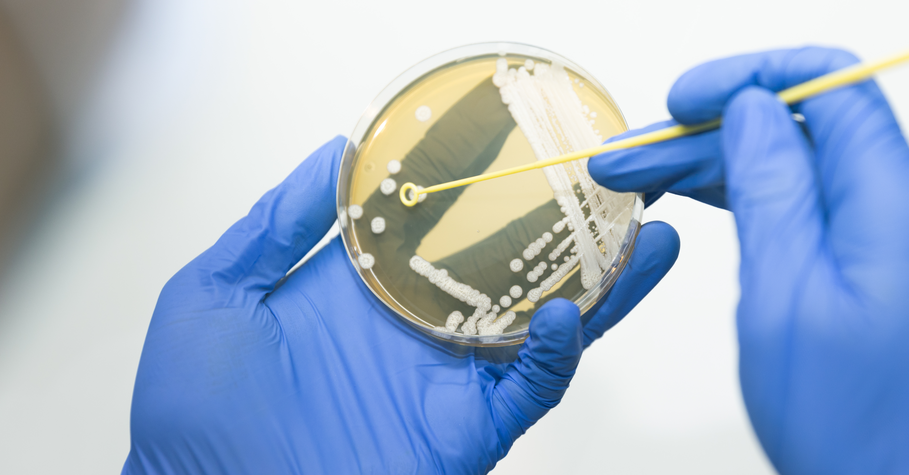 In direct inoculation method, the product / medical device will be in direct contact with the test media throughout the incubation period. Test samples or sample item portion (SIP) are immersed in test media and incubated for 14 days to allow microorganisms present on the sample (if any) to grow and multiply in ideal conditions. Direct inoculation requires less sample volume and it is especially useful for samples that cannot be filtered for membrane filtration method such as surgical sutures, gauze and surgical dressings. 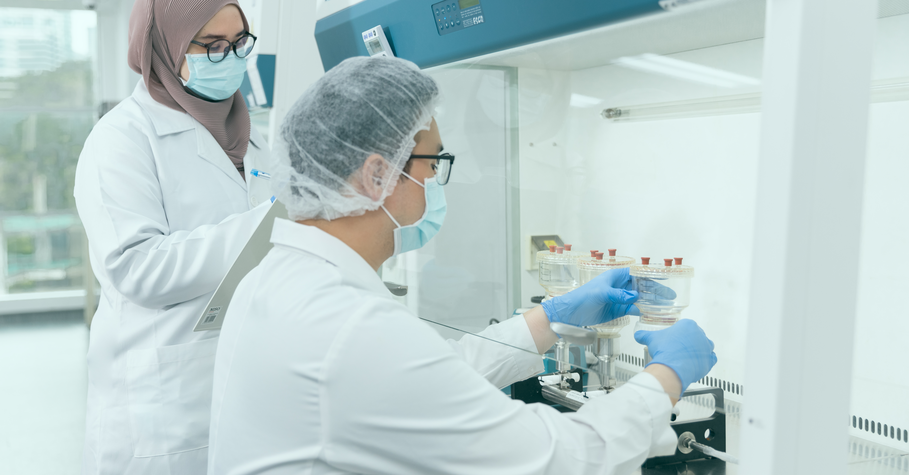 In this method, test sample effluent is transferred to a cellulose nitrate or cellulose acetate membrane filter capable of retaining microorganisms. Specially adapted membranes might be used depending on the product to be tested. The filter is then transferred to two specific nutrient test mediums and incubated for 14 days. Membrane filtration accommodates large sample volumes and enables the removal of substances that inhibit the growth of microorganisms through specific rinse agents. The method is suitable for soluble solids, oils and oily solutions, ointments, creams, antibiotic solids, aerosol products and devices with sterile pathways.