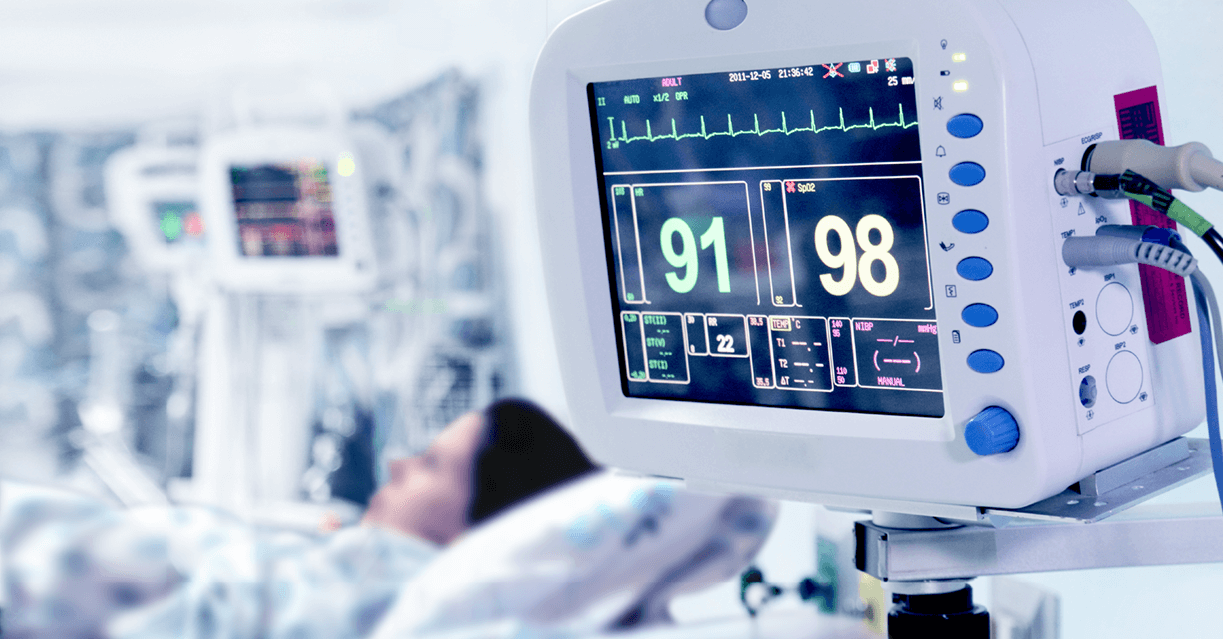 On 30th October 2015, a fire broke out in a nightclub in Bucharest, Romania after the performing band’s pyrotechnics went horribly wrong. Sparks reached a pillar covered in foam, caught fire and spread across the ceiling rapidly. It sent hundreds of teenagers racing for the exit to escape but the ensuing stampede and poor safety precautions made swift exit impossible. 26 young people died that night, forever etching the sad incident in Romanian history.

The case however, took an even more morbid turn in the subsequent weeks and months when 38 more victims of the fire died one after the other. When doctors admitted that many had succumbed due to infections acquired in hospitals, local reporters began asking questions about the quality of hospital supplies. What was revealed in the ensuing months shocked the Romanian people and spurred nationwide protests against the government.

Hexi Pharma, one of the major suppliers of disinfectants to hospitals in the country was reportedly involved in foul play when it was revealed that the company had diluted their disinfectants, rendering them useless against pathogenic microorganisms in hospitals. In some instances, the disinfectants were proven to be diluted 10 times, putting Romanian patients at great risk. Talks of corruption surfaced with hospital directors and government officials accused of taking bribes. The tension escalated with high-profile resignations and finally peaked on 22 May 2016 when Dan Condrea, the owner of Hexi Pharma was killed in a car crash.

As the tragic story illustrates, patient care can be greatly compromised when medical devices are not manufactured according to prevailing standards. Hexi Pharma had contracts to supply disinfectants to more than 350 hospitals in Romania but their shady practice went undetected for years because of corruption and quite possibly, poor enforcement. Without stringent control and relevant legislation, the perfect opportunity exists for those in power to exhibit a blatant disregard for existing norms.

It has taken many years and many lives for the sub-par products to be finally exposed but it has resulted in hospitals, the people and distributors taking a firmer stand in procuring disinfectants made by legitimate and qualified manufacturers. In 2016, the Romanian government called for disinfectants to be tested by 2 independent laboratories to validate the claims of manufacturers. Given the country’s dark and bitter past embroiled in corruption, this is a welcome move towards protecting the country’s patients from unscrupulous parties making false claims for profit.

The question then, is if it is financially viable for an honest but small manufacturer of disinfectants to conduct the same costly tests twice. The answer is yes, with the right testing laboratory. Testing services should rightfully be reliable and affordable for even the smallest of manufacturers to prevent incidents similar to that in Romania from repeating in other countries.

At Viroxy, our focus has always been on creating healthier and happier communities around the world by making disinfectant efficacy testings affordable. Contact us now at +60 (0)3 2776 4875 or e-mail us at info.kl@viroxylabs.com to get a quote.